An Art Gallery of Ballarat Touring Exhibition reflecting early encounters between European explorers, scientists and settlers with the fauna and habitat of the Southern Continent.

Animalia Australis is an Art Gallery of Ballarat Touring Exhibition. This exhibition tells a remarkable story of art in the service of science during a period when Australia was opening up its secrets to the scientific fraternity and to a general public with a marvellous appetite for the weird and wonderful.

These images of the exotic and wildly beautiful things from the upside-down world of the Antipodes reflect the first encounters between white explorers, scientists and settlers with the animals of the Southern Continent, highlighting the prevailing perceptions and depictions of native fauna of the period.

While Indigenous Australians had at least 50,000 years to adapt to and familiarise themselves with the unique flora and fauna of this continent, for Europeans the process took place over little more than 250 years. The name Australia derives from the Latin Terra Australis (the Land of the South) which until the end of the Middle Ages was also ‘incognita’ – unknown and unseen by Europeans and therefore a place where the imagination ran wild.

Australian plants and animals were often shockingly different to anything they had seen before. Black swans were conceived in the imagination of European philosophers before they had ever been seen. The existence of a black as opposed to a white swan was proposed on the grounds that anything coming from the Antipodes — the opposite to the ‘normal’ and ‘known’ world — would be an antithesis to the normal and predictable.

Many of these ‘new’ animals, such as egg-laying mammals, were also simply terrifying. But there was also an exotic and intriguing beauty to be encountered, documented and published. The European settlement of Australia occurred at exactly the time when advances in science meant that people had both the means to describe these new discoveries, and the inspiration and interest to do so.

Australian birds attracted attention from both the scientific world and amateur ornithologists. There were many spectacular Australian birds, of which the parrots are probably the most beautiful, but there were also species which were bizarre either in appearance or behaviour, such as the lyrebird, the cassowary and the emu. It is not surprising that lavishly illustrated publications were produced during the nineteenth century, of which John Gould’s The Birds of Australia is probably the best known.

While many of the works come from the time of first contact by Europeans, others reflect a more systematic approach which prevailed as the scientific community in Australia became more familiar with the continent’s natural history — scientific publications proliferated after the middle of the nineteenth century, as Australian museums competed with each other to publish and describe newly found species.

Victoria, the wealthiest colony, published a set of descriptions of the fauna that could be found within its borders. In compiling it, Frederick McCoy, the Director of Victoria’s Museum of Natural and Applied Sciences, had access to some of the colony’s most talented natural artists, including the German Ludwig Becker and the Swiss Friedrich Schoenfeld. At the Australian Museum in Sydney, the Keepers of Natural History brought out monographs devoted to insects, snakes and mammals, with most of the illustrations being undertaken by the talented sisters Helena and Harriet Scott.

This touring exhibition draws from the Art Gallery of Ballarat’s extensive collection of images of flora and fauna, and follows the successful exhibition Capturing Flora: 300 years of Australian botanical art, which went on show in Ballarat in 2012 and toured to Cairns, New England and Sydney. 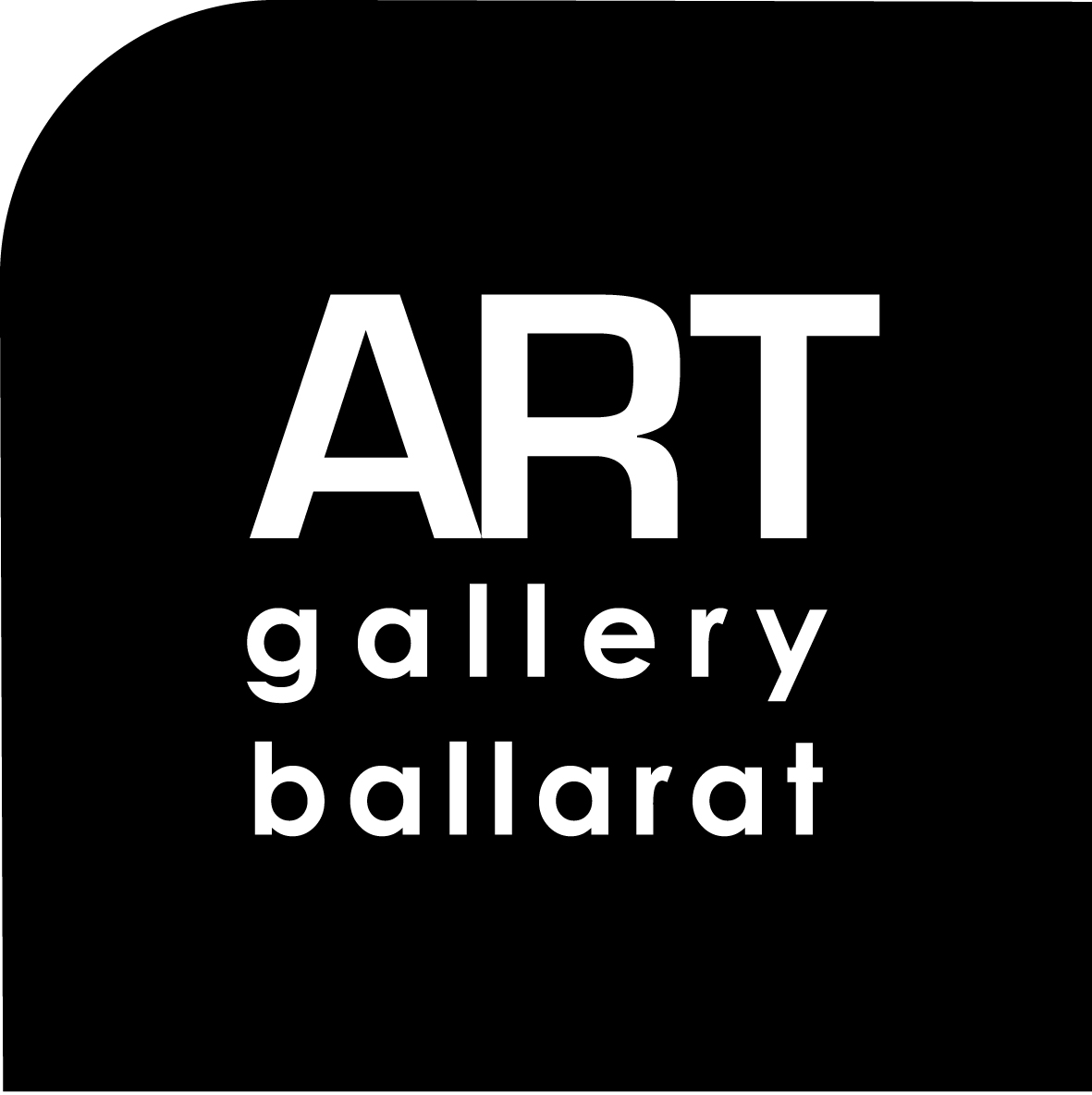