On loan from Tamworth Regional Gallery

In 1998 during a reconnaissance tour whilst researching potential art works for inclusion in the “13th Tamworth Fibre Textile Biennial”, curator Gillian McCracken met with Utopia artists in Central Australia. She was immediately smitten by the batik works.

Subsequently three silk batiks were selected for inclusion in the Many Voices Touring Exhibition and were later acquired into the Tamworth Regional Gallery’s Fibre Textile Collection. Thus began a cultural collaboration between Utopia batik artists and the gallery that has culminated in the presentation of a significant body of archival artwork known as the Utopia Collection Bequest to Tamworth Regional Gallery.

Tamworth Regional Gallery specialises in contemporary textiles. The Utopia Collection Bequest is made up of a core group of Aboriginal textile artworks complemented by works in other media that were designated as important archival pieces in the evolution of art production on the Utopia Homelands. Utopia is a region covering approximately 5000 square kilometres of land northeast of Alice Springs and is home to around 2000 Aboriginal people. The pieces came from the archives of the now defunct Utopia Cultural Centre. The tribal elders on the governing body of that Centre presented the Utopia Collection Bequest to Tamworth with the intention that the archive be kept intact as an aesthetic, cultural, historical and educational reference for posterity.

Aboriginal artists were already long-time masters of the tjanting (tulis) batik technique. Their characteristic style of working is to combine tjanting work with hand-painted motifs focusing around bush tucker themes and the flora and fauna of the outback.

‘…her source was entirely different – her work was rooted deeply in her culture and deep in Australia’s desert.’
Margo Neale, Indigenous Art Curator and Historian 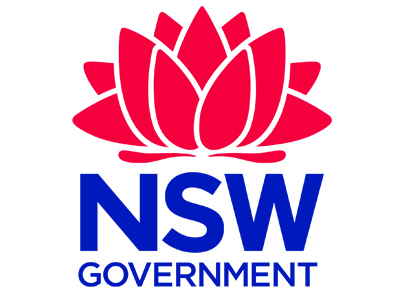 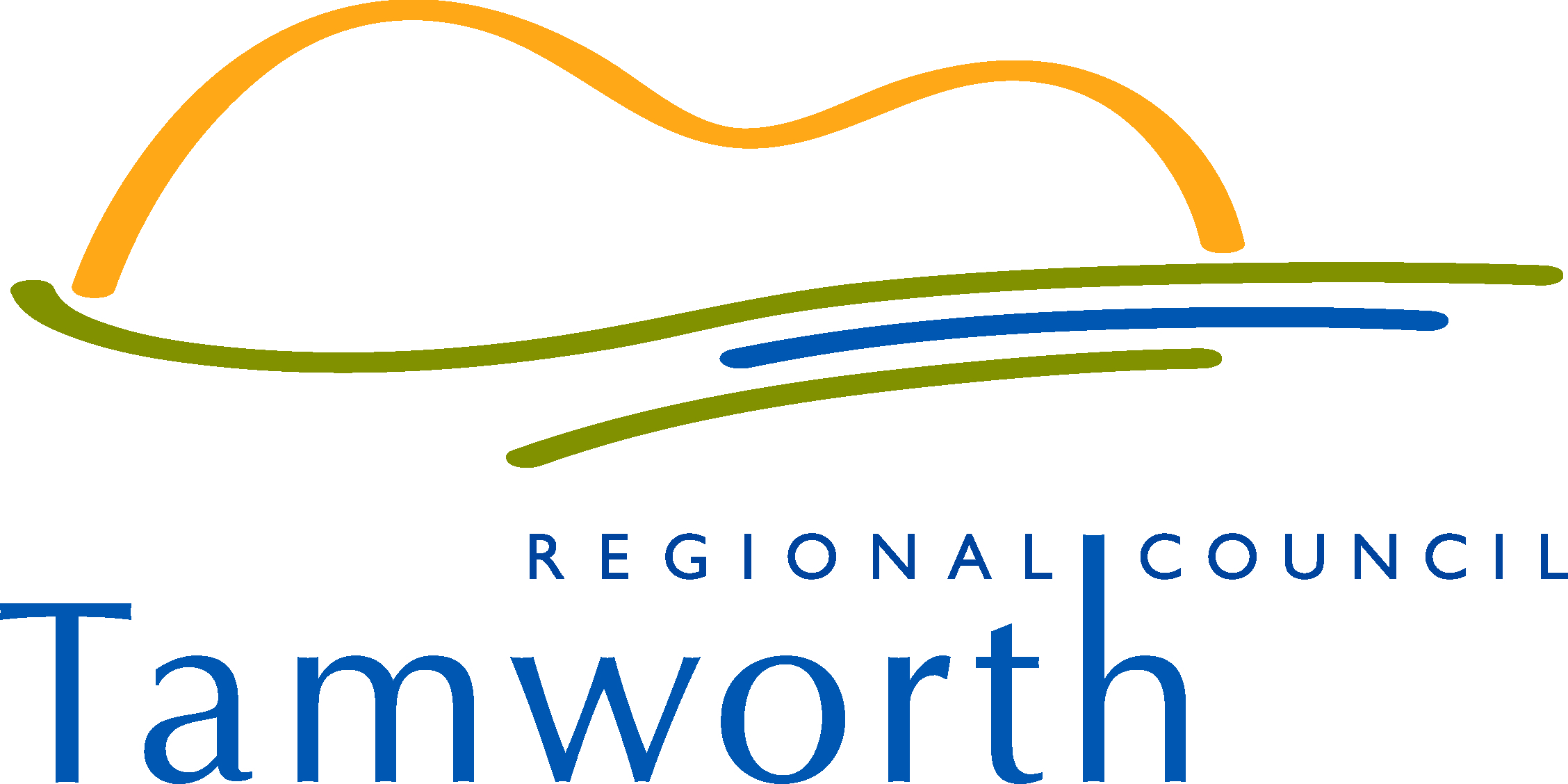 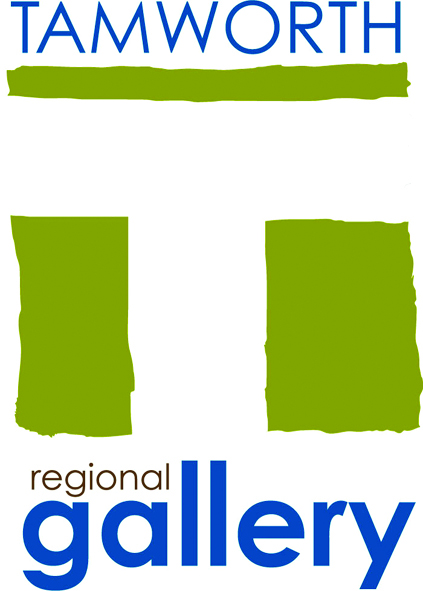